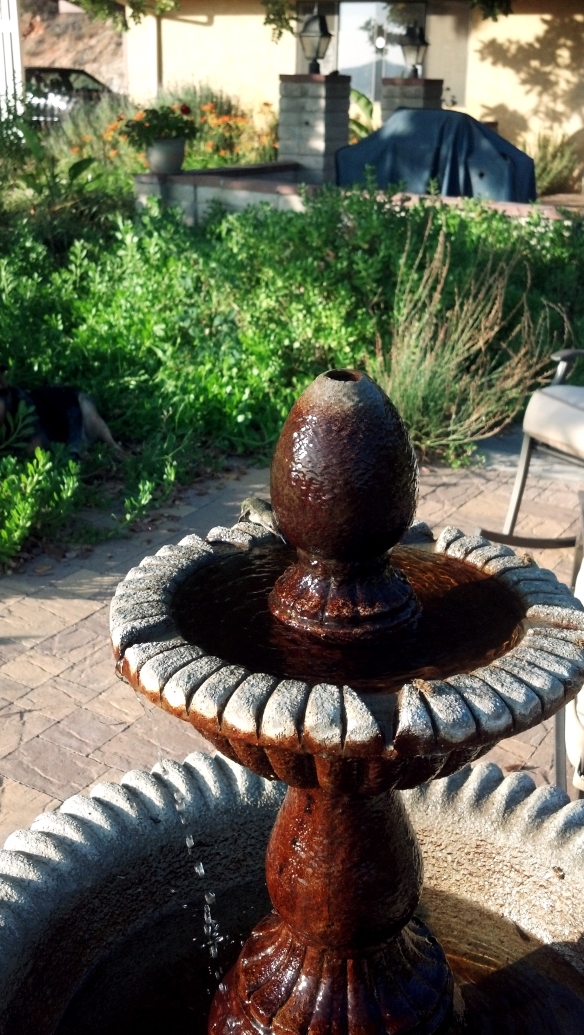 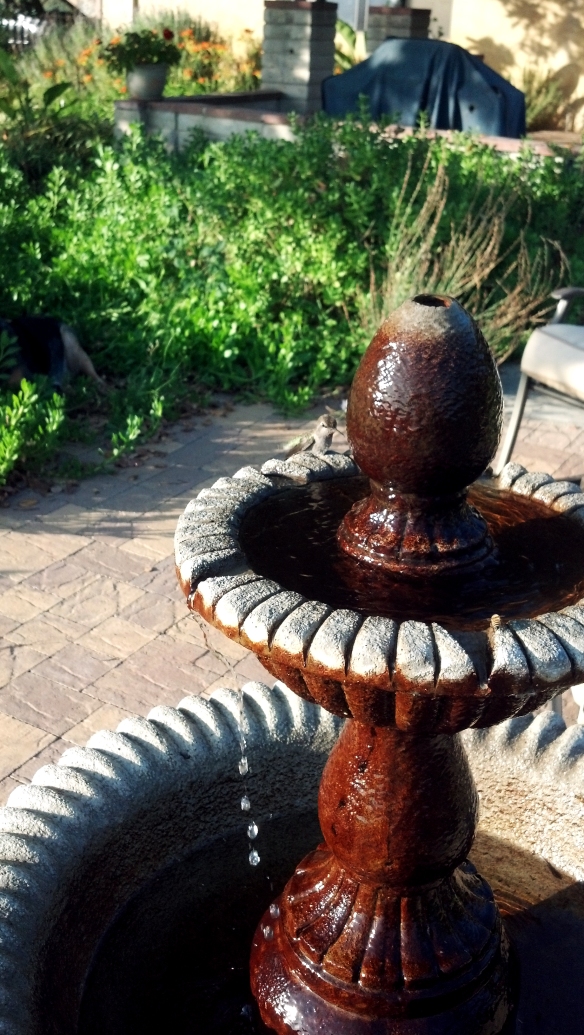 I take lots of photos of the sunset here are a few recent shots:

On the road, between Des Moines and San Diego…

Playing with the depth of field and focus at my mom’s place in Valley Center, California…

I have been toying with the idea of buying Castle Crasher‘s for the last few months.  The reviews were great, the game looked fun, and the toys(Models) are awesome!  I happened upon the Behemoth booth this year at PAX and picked up the Pink Knight, the Blue Knight and the game token for XBox Live.

Now normally I would have rushed home, installed the game and played it right then!  But it was Sunday, we had a 3 hour flight ahead of us, and when I got back to San Diego there was a little pile of things that needed doing…  So I finally got it installed last night!

This was a baaaad idea… Not only has it been very hot in Southern California(We don’t have AC so when it is 85 outside all night, it is 85 inside all night), but I threw in one of the most entertaining games I have played in awhile onto our reasons not to get good sleep!  Myself and my fiance played for a good 3 hours!

This is simply one of the most exciting and entertaining games I have played in awhile, and it is an Xbox Arcade title!  The graphics are fun, everything has a painted feel to it, it’s smooth and the details are amazing even if a bit childish.  The side-scrolling hack and slash is fast paced and your enemies drop either coins or food, and as the game says Share your food, but not your money!  The leveling system allows you to customize your little dude “just” enough for the play style, and the humor built into the game just keeps getting better!

Of course, the fact that my fiance is playing a Pink Knight, who bashes things over the head with a lolly-pop, shoots rainbow heart arrows, and uses a magical rainbow as an attack sums up a good chunk of the humor right there.  Then there is a level where the background critters shit themselves to get away faster… I mean this is the game I wanted when I was ten!  Thankfully Behemoth got around to making it 18 years later 🙂 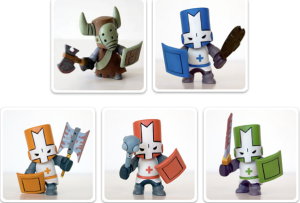 From a mechanics stand-point it is fairly simple.  Smash, Heavy Smash, Ranged Smash, Smash it with Magic, and Jump are your options to attack.  You also have a shield to block with and alternating your attacks allows you yo do some pretty cool combos.  As mentioned earlier there is an experience bar, and the ability to customize your little dude on Strength, Magic, Defense, and Agility.  There are a number of one time use items like healing potions, and bombs.  You get a shield to block most attacks, and everything drops loot!

Of course LOOT is not split, so you get to scramble to steal it before those you are playing with can!  I may have come “late to the game” with picking this title up but it is worth it!  If you have been on the fence or just need a good quick title this may be the one for you!